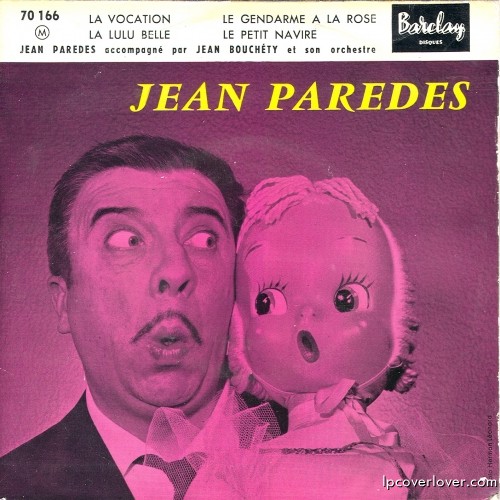 And now, the  Oscar for Best Motion Picture…. goes to… The Artist!

As I hunkered  down to watch the Oscars yesterday, the first time I had ever watched it alone due to pressing deadlines on my end, I remembered the last time I sat down to watch a global event unfold on TV. It was when Carmageddon was predicted when the 405 freeway had to close for a day in LA last summer. I thought about it a few days before and decided to go through my vast collection of digital images of bad album covers and match them to the demolition/construction events as they occurred in real time. Last night, as soon as I saw Mila Jovovich be the first star to walk down the red carpet… 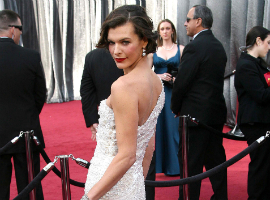 …I realized I could take the same approach to the Oscars as Carmageddon as the stars continued to arrive: 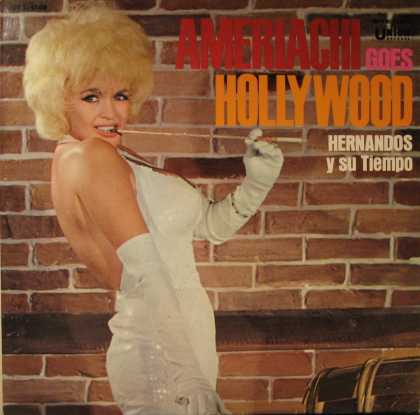 I pride myself on being a daredevil artist, ready to field any creative challenge thrown down in seconds. So as the Oscars were announced, I gave myself between the time the presenter walked on stage til the moment the winner was announced to scan through close to 5000 images and pick the appropriate stinker LP cover for each category. Here then are The Allee Willis Museum Of Kitsch Oscar winners, in the order I posted them but starting with the after party and  final award, and ending with the stars arriving earlier in the day:

Have fun at the after parties!: 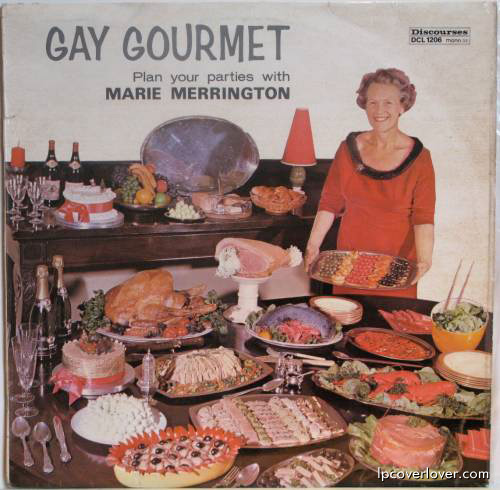 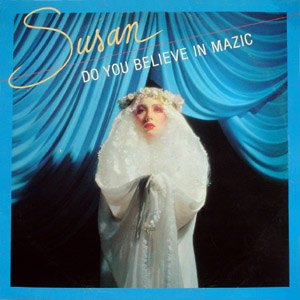 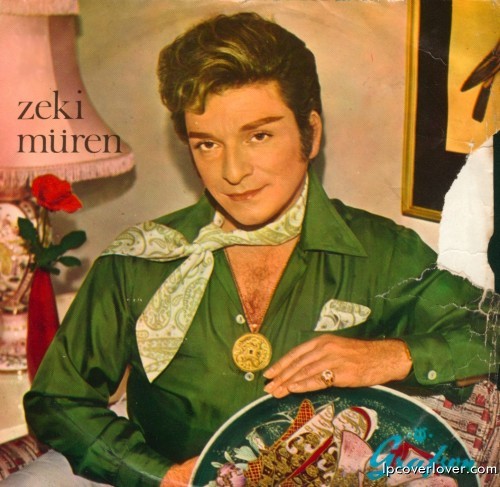 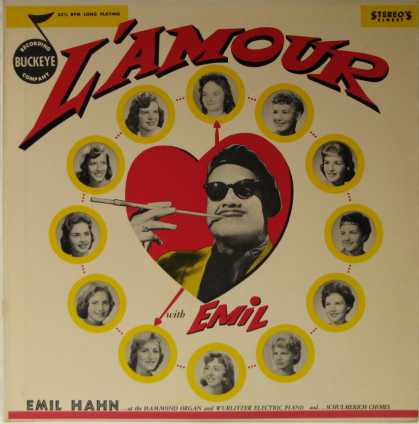 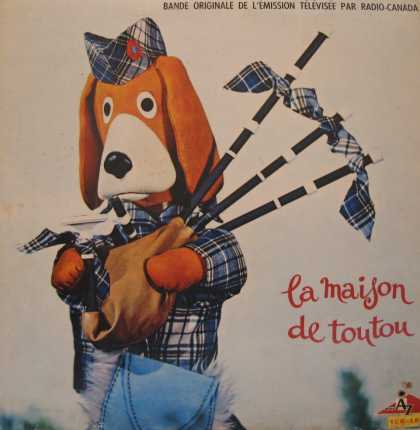 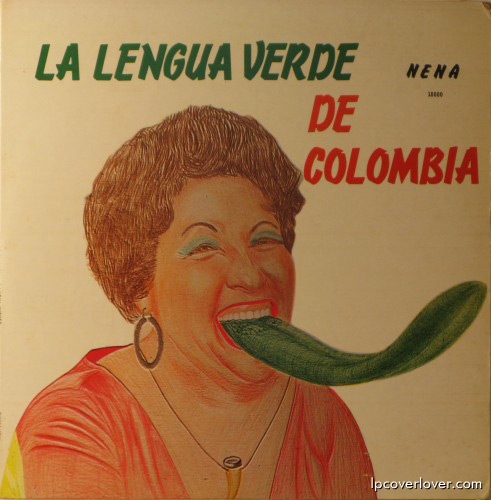 The inevitable speech by the head of the Academy: Sasha Baron Cohen wasn’t the only one who arrived carrying something: The actors are looking especially fabulous: The stars are in exquisite fashions: Congratulations to all the Allee Willis Museum Of Kitsch Oscar winners!