Allee LIVE IN DETROIT on “the 21st (almost) night of September!!

Allee LIVE IN DETROIT on “the 21st (almost) night of September!!

CALLING ALL DETROITERS! I will be APPEARING LIVE for the first time EVER in the Motor City 3 PM, Sunday, “the 21st (almost) night of September”! Andrae and I plus a 10 piece band – singers, dancers, tires, fire eaters, live tigers – well, a couple of those may not be true but I guarantee you it will be a spectacle among spectacles! 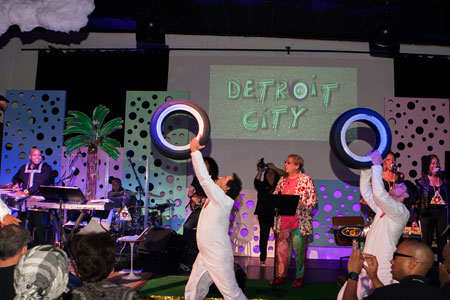 BaDeYa DETROIT features sing-alongs to my some of my greatest greatest hits like ’September”, “Boogie Wonderland”, “Neutron Dance”, the Friends theme, not to mention a not-ready-to-be-released-yet-but-needle-drop preview of “The D”! and is all happening at Detroit’s most historic recording studio – the immortal United Sound, 5840 2nd Ave., Detroit, MI 48202, Sunday, September 21, 2014 at 3 PM. Here’s the ticket link. Click NOW for maximum enjoyment as seating is very limited! 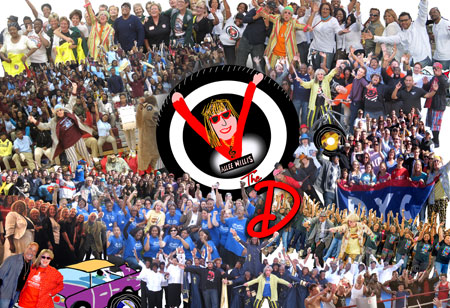 The unpretentious and effortlessly hilarious Willis stood before her mic cracking jokes and spinning alternately hilarious and touching anecdotes… Billed as a “songwriter, live performer, visual artist, and iconic party thrower”,…the indefatigable and gifted Willis lives up to all of the hype, and more. Who else can one think of who created a marathon catalog of beloved chart-topping songs beginning in the late 1970s, wrote background score and songs for a 1980s movie blockbuster (“Beverly Hills Cop”) and “I’ll Be There For You,” the theme for the iconic long- running sitcom (“Friends”), and ultimately added to her incredibly eclectic repertoire in late career by co-writing a wondrous Broadway musical in 2005 (“The Color Purple”)?…Willis simultaneously projects counter-culture hipster and dearly beloved auntie. There’s plenty of warmth and refreshing humility mixed in with her thumb-your-nose attitude. – The Edge Media Network.

So please BUY YOUR TICKETS NOW for a magic carpet ride to Happy Land on the 21st day of September!!