I can think of a lot of things to rent from Abbey Rents but I prefer them to be more in the mode of party supplies than bedpans. 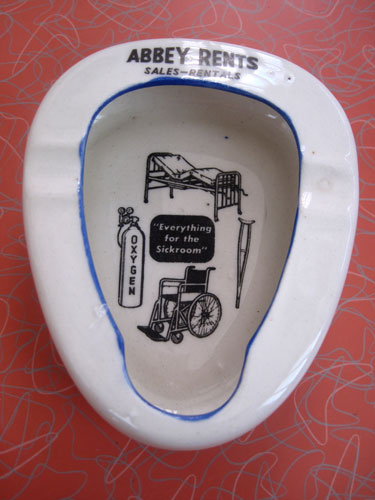 I’m not too big on being sick to begin with. 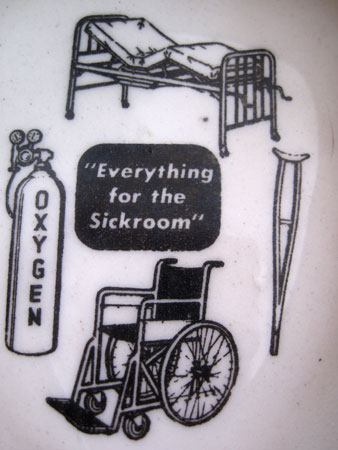 I’ve been on crutches a few times and still keep a spare pair in the basement. Here was the last time I had them out when I had a torn meniscus in my knee last summer. 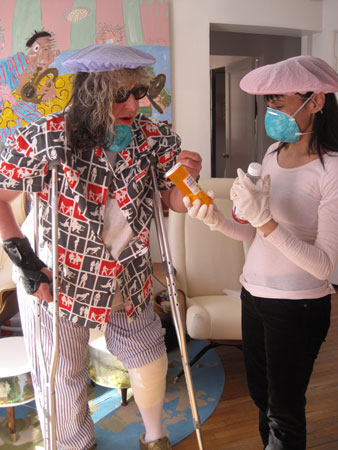 I don’t always dress that nice when I’m on crutches but I’m always lucky enough to have friends who do volunteer nurse duty, as was the case with Nancye Ferguson who agreed to match nurses caps and masks with me. I was high enough from those drugs she was dispensing that I didn’t need to worry about snuffing anything out in my bedpan ashtray. 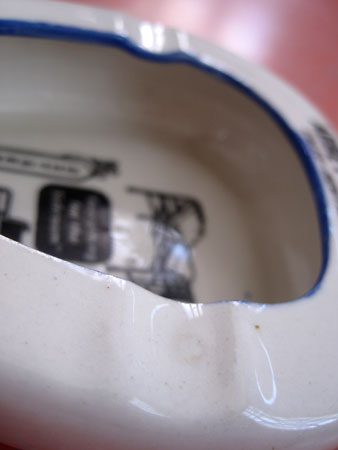 If I think about going one step further and ever end up having to deal with a wheelchair I would soup one up the same way I’ve done with other things on wheels, like this golf cart I customized for a Cars video back in the day. It went from this… 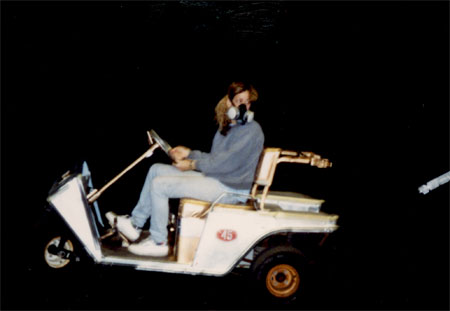 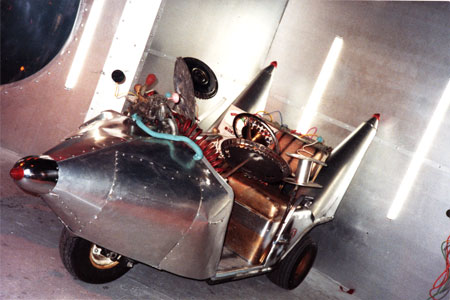 While I was writing The Color Purple I was racing back and forth between LA and New York so much and not finding a doctor who could figure out why my leg was hurting. It got so bad I actually switched from crutches to a walker. Believing it’s best to share one’s problems with one’s friends, I threw a party to show off my new mode of transportation. 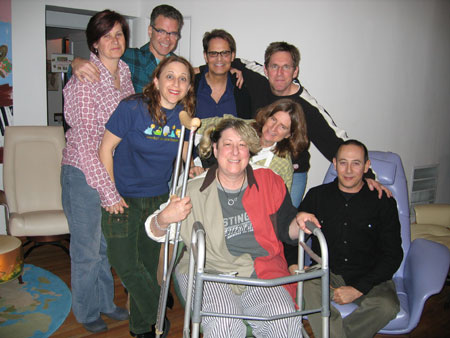 Ultimately, I’d rather be getting around via golf cart then crutches or walker any day, but should I ever need to up my inventory of sick room devices I will most surely call Abby Rents. 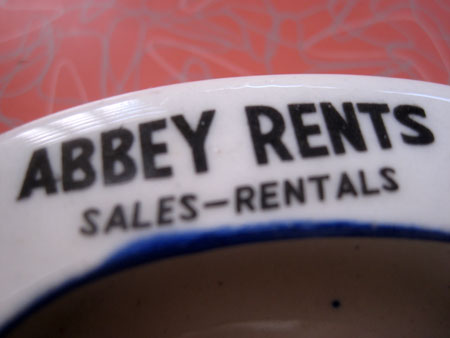