Allee (stand) up and coming!

Heads up on some upcoming LA and DEtroit happenings:  THIS Saturday night, March 9, I’ll be reprising my “Neutron Dance” and “Stir It Up” sagas and sing-alongs at Eve Brandstein’s Poetry In Motion at Beyond Baroque in Venice, CA. 8PM, tix here.  And a week from Sunday night, March 17, I’ll be performing an all new St. Patty’s ‘What Have I Done To Deserve This?” extravaganza at Beth Lapides’ acclaimed UnCabaret, 8 PM, at First and Hope in downtown LA, tix here. If u wanna laff, hit those links.

And if you happen to find yourself in Detroit the weekend of April 28, the official unofficial theme song I wrote for the city, “The D”,  is going to be debuted by the Mosaic Youth Theatre at The Detroit institute of Art on the 27th. And I am pleased to the Nth degree of Kitsch to also be a special celebrity presenter at Hump the Grinders famed 2013 Detroit Hair Wars at Cobo Hall on the 28th.  If this doesn’t say it all I don’t know what does: 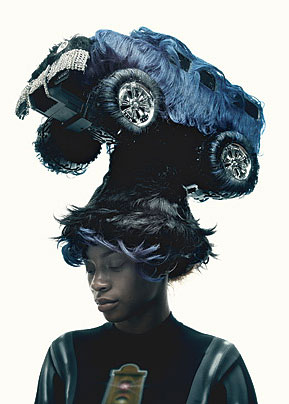