If one were to pick up doing crafts as a hobby one of the easiest things to make would surely be this happy little gal toilet paper cozy. A ratty piece of fake fur stitched together with a plastic doll head and adorned, if you’re lucky, with a little satin bow and some kind of cheap necklace, usually with the glue the ‘jewels’ are nesting in sloppily poking out of the sides.

I first saw this particular style in the 1970s when fake fur surged in popularity. Through the years the hairstyles became more ornate and streak filled. I’ve received so many of these as gifts I can’t tell you as it’s surely an item that no one can mistake for anything other than kitsch. I like them because all the toilet girls look so happy. 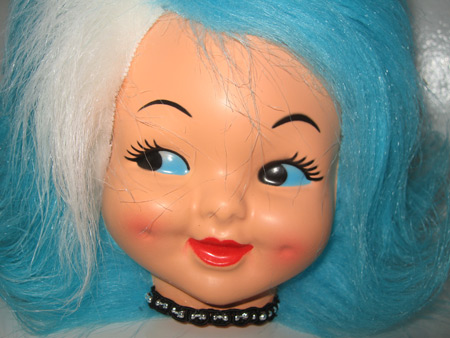 I’m not sure why toilet paper cozies became so popular as it’s easy enough to leave a roll of toilet paper in its plastic cover until ready for use. I understand that one aspires to make such a product look more attractive in the bathroom for guests but I still think most guests would pull their host aside to tell them they’re running out of toilet paper before they would disrupt the decorations in the bathroom to see if perhaps a roll of the white stuff was hiding under the head.

Just as popular as the doll’s head toilet paper cozy is the full doll cozy. 1950’s crafts books were filled with instructions for how to make these: 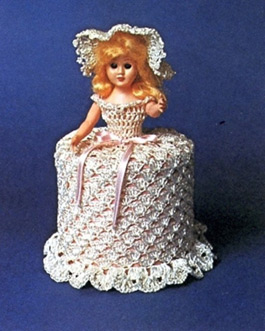 A good friend of mine has quite a collection of the gals in his bathroom: But toilet paper cozies come in all shapes and forms. Here are some I found from a just few seconds of surfing the web: 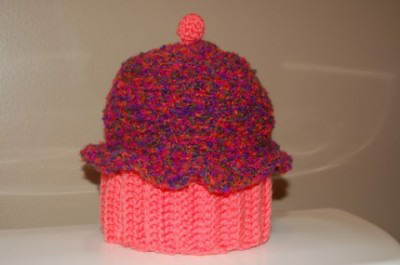 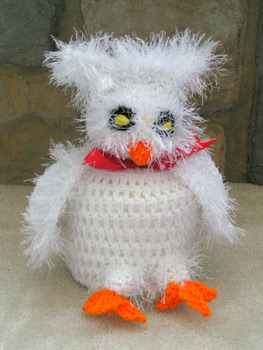 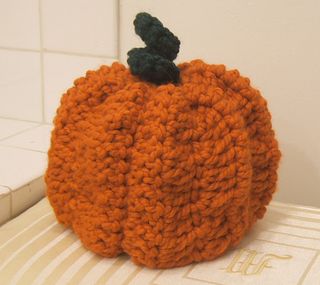 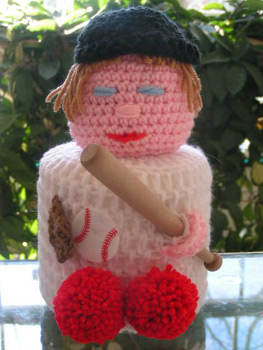 I’m rarely the type to think anyone has gone too far but in this case I think the toilet paper cozy fabricator may have done just that: 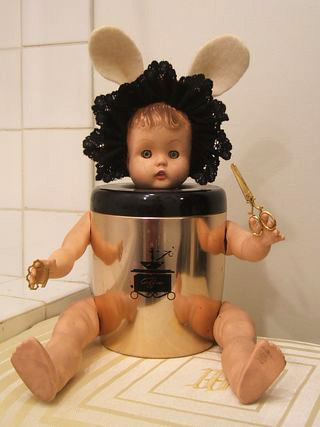 Should you not have time to take up crafting on your own, this site even sells gorgeous toilet paper and matching tissue box wardrobe: Whatever the case, toilet paper cozies seem to be something that almost anyone can make that are sure to bring a sparkle to the bathroom even if you haven’t been down on your hands and knees all day scrubbing it clean. 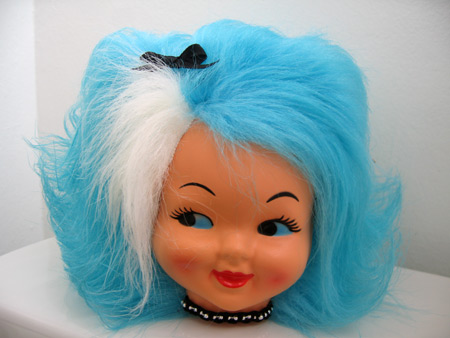