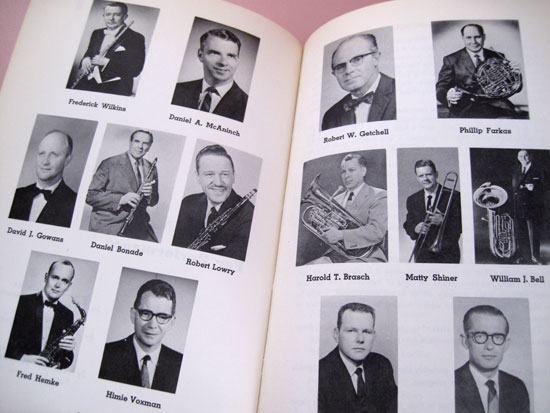 As I’ve never learned how to read music, even that which I’ve written and somehow managed to plunk out on a keyboard note by note until I build a full record, it’s going to be quite a kitsch adventure conducting the Marching Band at my alma mater, the University of Wisconsin, when I go there this weekend for the Homecoming football game where they’ll be featuring my songs at the tailgate party and pregame show. If watching the hundreds of marching bands I’ve seen on YouTube is any indication, marching band versions differ greatly from the records. So I will just have to bounce around up there on the 20 foot high conductor’s platform and follow as best I can as I attempt to lead, taking advantage of the fact that I’m very good at reacting spontaneously when curves are thrown at me.

As far as I know, the 300+ member band will be playing “September”,”In the Stone”, another one of my Earth Wind & Fire songs that’s a marching band staple, and “I’ll Be There for You”, the theme from Friends. I’m not quite sure how that last one got in there when big marching band numbers like “Boogie Wonderland” and “Neutron Dance” didn’t make the cut, but the playlist is not my decision to make so I’ll stick with some other important ones that I have some control over. Like what to wear… 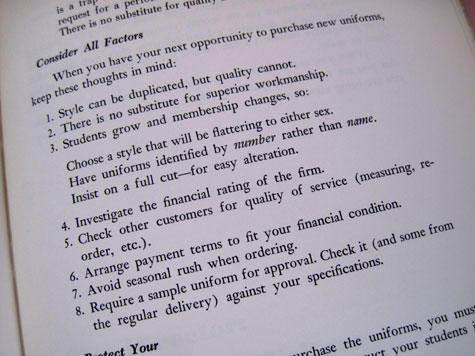 Wisconsin’s colors are red and white. As much as I love red, I was shocked to comb my closet and not find anything that color in my current wardrobe. I have plenty of close-to-red maroon but that’s the color of the opposing team, Minnesota. So I had to dig into the inner recesses and pull out stuff that I haven’t worn in years. Had I known about this gig longer than two weeks ago you can be sure some of these would have been in there to choose from: 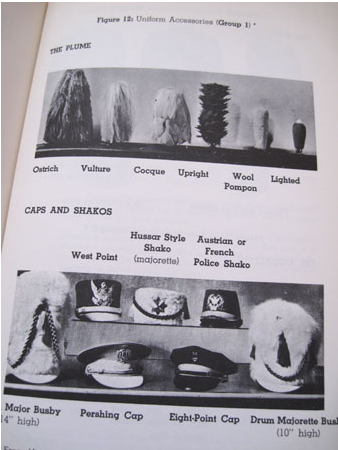 And if I had a different body type, maybe even some of these: 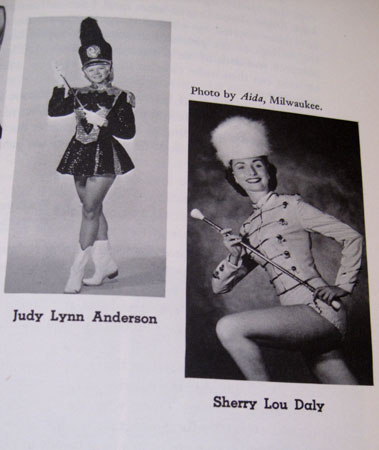 As I’ll be making my conducting debut in front of 82,000 people, not only does what I wear need to fit right and look good but I need to be able to move my arms around freely in it. This puts quite a crimp in the selection process. Though in a way, ill fitting clothes that make me ultra conscious of how I move is probably not a bad thing as I pray the bottom half of me doesn’t move around THAT freely as the aforementioned conductor’s platform that’s 20 feet up in the air is only a few feet square and has no rails. Which means it’s probably a blessing that I don’t know The Marching Step as I don’t need a tumble from the platform being my most memorable move. 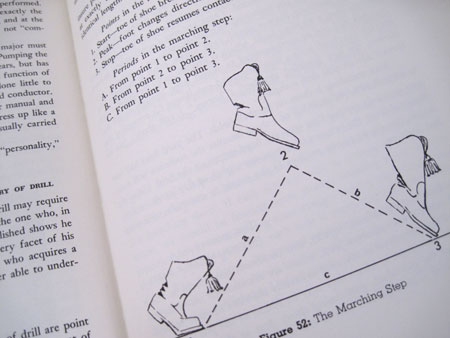 Marching Step or not, I do know that my feet will be looking very good as for whatever I’m lacking in red clothes I have quite an excellent selection of red shoes. 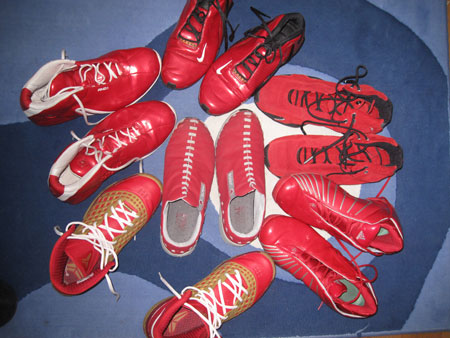 Just looking at this photo of my shoes reminds me that I’ve got to pack, not to mention finish work deadlines and get everything else done I need to do in order to leave LA in peace. So I must cut this short. On Wisconsin! I’m ready for my close-up. 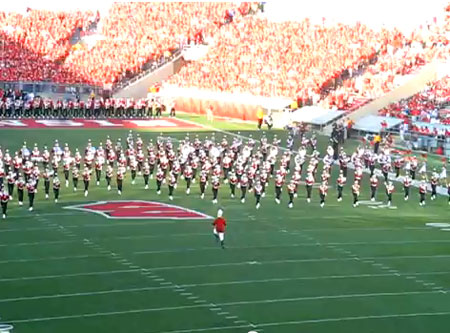 At least I’ve got my reading material for the plane. 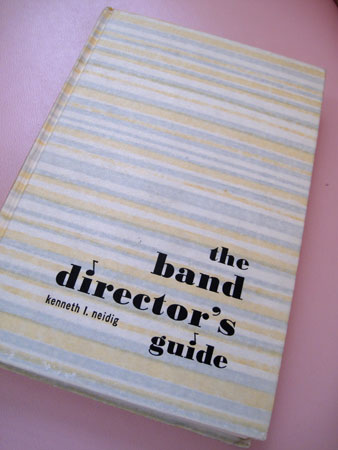