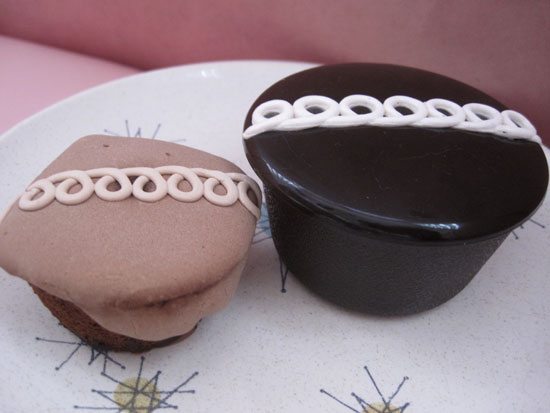 Yesterday I went to serve some delicious Hostess Twinkies, a staple I always keep around here at Willis Wonderland, to a couple people I was having a meeting with. The subject of Twinkies came up and I thought I would impress them with the fact that I always kept a box of them around. I didn’t even panic when I saw none in the cupboard  because I saw two boxes of Twinkies’ sister, Hostess cupcakes, sitting there. But to my horror, when I opened the box and ripped a package open the cupcakes looked like they had emerged from an archaeological dig. 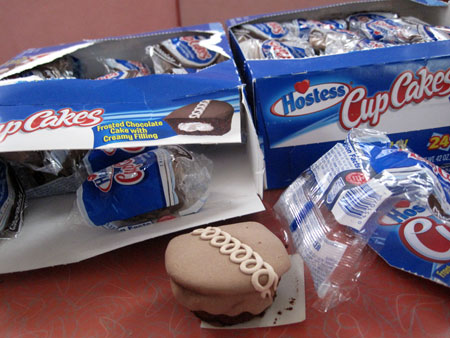 I find it most curious that the icing color ages just like human hair does, color draining out of it. 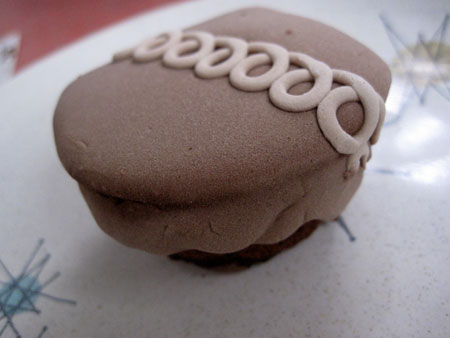 The cupcake itself still looks pretty normal but upon squishing it breaks up like an old piece of Styrofoam. 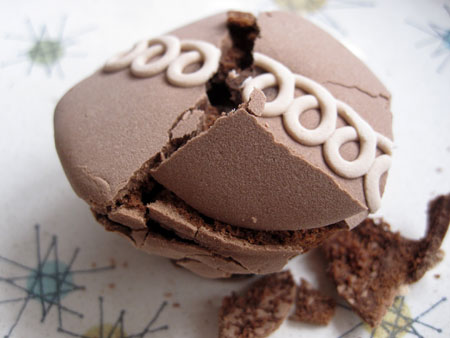 The cream inside has taken on an almost marshmallow Fluff texture, though you’d need a pick ax to scrape any of it out. 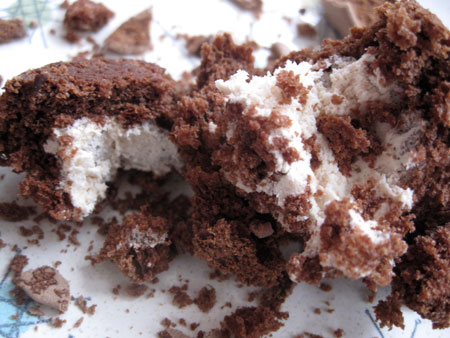 This one cupcake managed to retain its chocolatey color in the frosting but look what was growing on the cake: 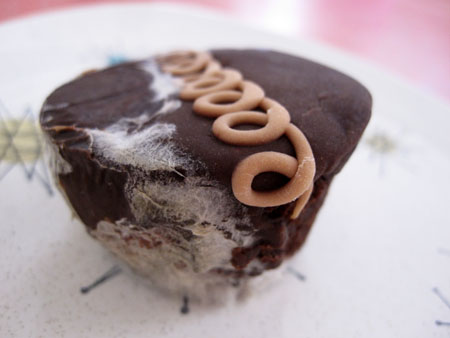 It’s beyond me how only one out of 48 cupcakes could have attained this degree of mold and held it’s deep brown frosting color. Perhaps someone on the assembly line had a gripe and poked a little something extra into this one special little cake…. 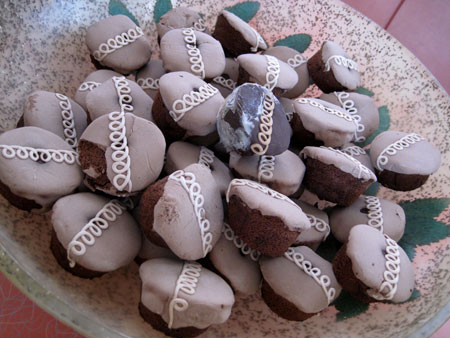 But at least I could pull out my trusty Hostess cupcake case to show my guests what a real one should look like. 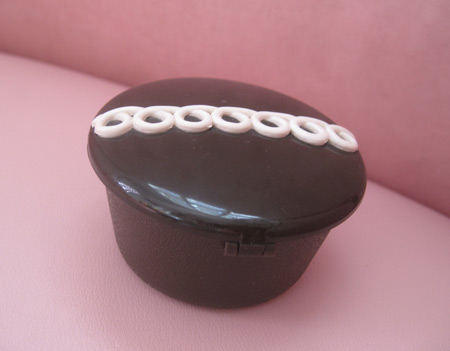 This case was the size Hostess cupcakes were back when I first started eating them as a youth. Like many other things in the universe, the real thing has shrunken over time. 1950’s/60’s Hostess cupcakes would have never fit in this container, made in 2001. Not the case with the shrunken head ones I just pulled out of the cupboard. 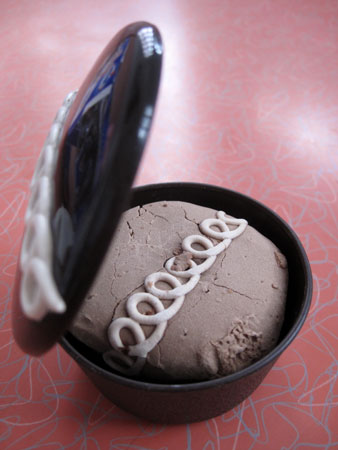 I guess Hostess cupcakes are meant to be gobbled up the second they’re procured from the store. I always stock up on these things for parties and then have hundreds of them left over. Either we’ve had an even hotter summer in LA then my brain cells are capable of registering and these things just went bad, or I bought them a lot longer than a few months ago and they just got lost somewhere in back of my cupboard. Which is not surprising given its eternal disheveled state: 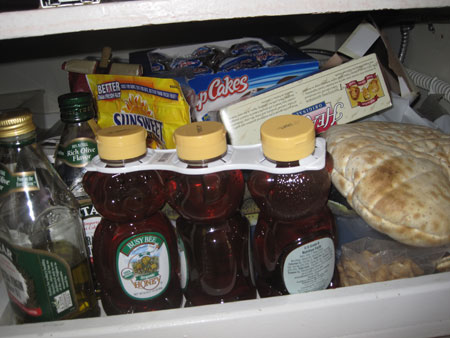 I hate throwing out food but the cupcakes have definitely passed their prime. At least my Hostess cupcake case will be with me forever. 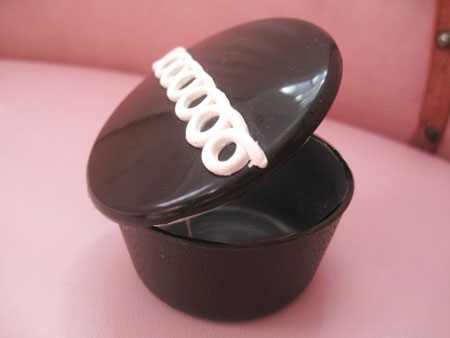