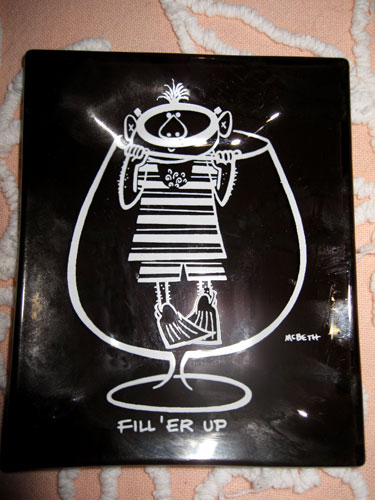 Fill ‘Er Up with bull#[email protected] I say to that jury in the Casey Anthony trial coming up with a not guilty verdict!  They have to have chugged the same Kool-Aid as those defense lawyers, all too often a glutinous breed whose choice of which side of the justice line to stand on makes me ill to begin with. Clinging to the edges of the glass with theories they never even tried to prove and lucky enough to serve the brew to twelve people whose only excuse is that their Florida heat-soaked pea brains had no cells left to absorb any information coming from the prosecution. 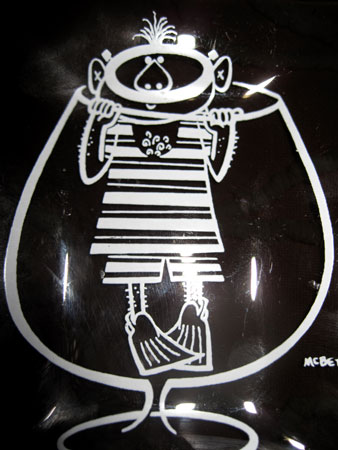 Did you hear J. Cheney Mason’s arrogant and idiotic comments after the trial? It rivaled the jury’s lack of conscience. Even Casey Anthony can’t believe what she’s hearing: 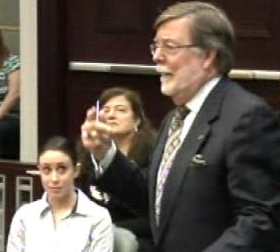 I’ve been pretty glued to Nancy Grace/Jane Velez-Mitchell throughout this case and certainly remained so yesterday. Jane turned the camera towards the courthouse doors, behind which the defense team were having a celebratory champagne toast. And then again at a bar across the street from the courthouse. I don’t see how anyone could have tried this case without being drunk or so high on something all of their senses and any shred of conscience was too numb to be fully functioning. 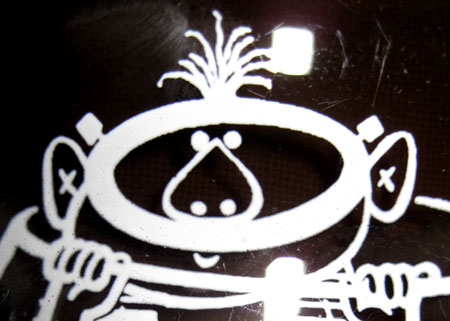 Even the name of the artist whose work graces this ashtray, though missing an ‘a’ between the ‘M’ and ‘c’, suggests the name of another murderous character. I can only hope that Casey Anthony will walk the same torturous path that Macbeth did after he snuffed out a life. Perhaps the jurors will walk a path to Casey’s house for the parties she will inevitably throw, so skillful is she at paddling murky waters with her self-soaked criminal brain and flipper feet that left no tracks in the swamp. 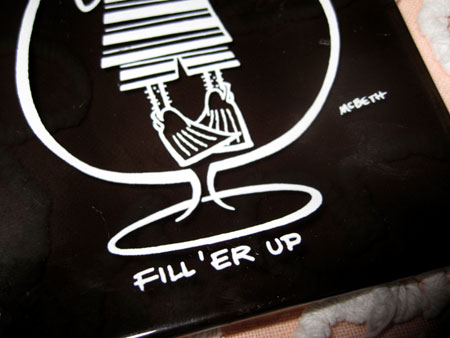 How many more shocking things can come out of Florida? This is a state I once loved because of all the fantastic childhood trips I took to Miami Beach. But between the 2000 election, this trial, and all the other nonsensical stuff that’s poured out of it in the last decade, my guard is up. I know it’s not everyone and every county there. But as long as Casey Anthony is hitting the shopping malls, tattoo parlors and party stores, I’ve had my Fill ‘Er Up of Fla. To you twelve jurors specifically, too lily-livered to speak to the media and tell us your reasoning, if you have kids I hope you’re treating them better than you treated Caylee. For now, just smoke your brains out and try to forget the decision you made. If you need an ashtray, this one’s for you. 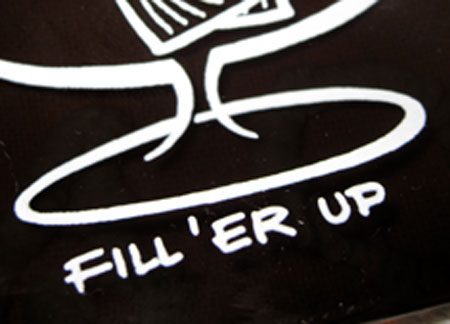