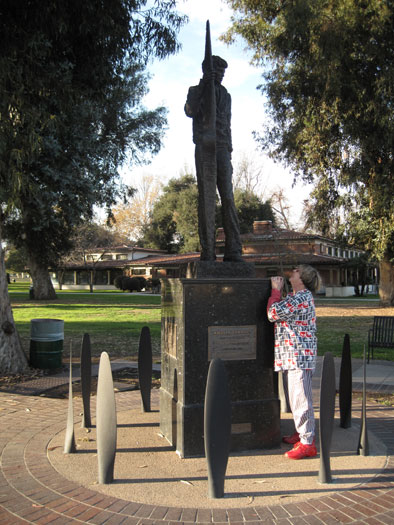 Elvis is alive and well as Amelia Earhart on the corner of Tujunga and Magnolia in North Hollywood, CA. Carrying a propeller blade instead of a guitar, everything else about this Amelia screams the King, like her pompadour hairdo and bell bottom aviator pants. 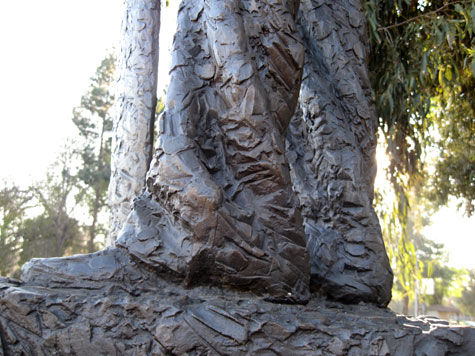 I’m not nuts about that kind of feathering technique where it looks like a slasher took his aggression out in clay. The statue is quite large, Amelia herself least 10 feet tall, so the sculptor slasher really had room to go to town. 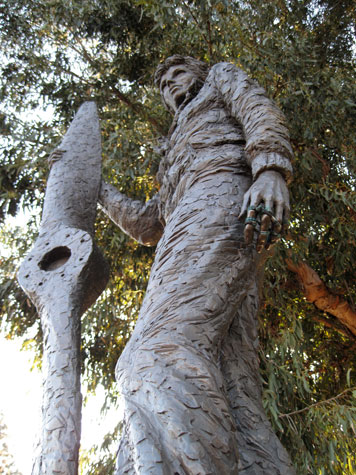 A little too foreshadowing for me as per Amelia is the circle of propeller blades that surround her bronzed clayness. For my money, it looks like she’s being circled by shark fins, which was most likely her fate. 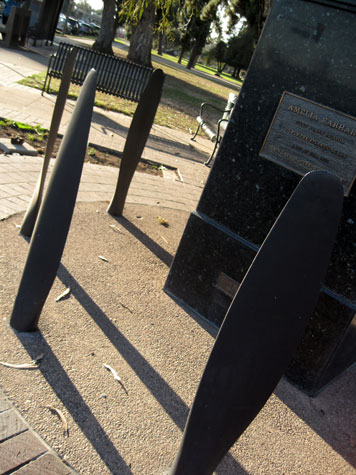 I would’ve rethought this had I been the knife wielding sculptor. 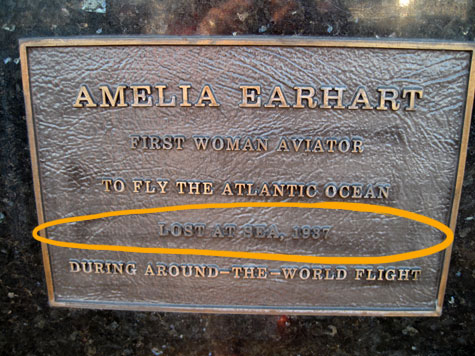 Amelia was a proud resident of North Hollywood, where her statue is docked. 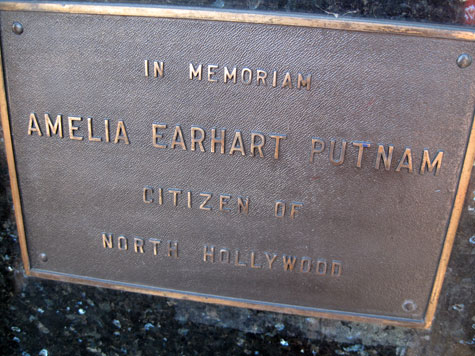 I used to make fun of the statue until I became friends with the teen idol I most swooned over as a kid, Fabian. I once gave him away as a prize at my Night of the Living Négligée pajama party. 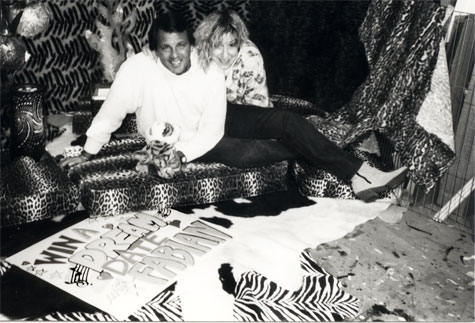 I made a short film showing where Fabian would take the lucky winner of the “Win A Dream Date with Fabian” contest. The Amelia statue would be the first stop on their romantic landmarks tour. 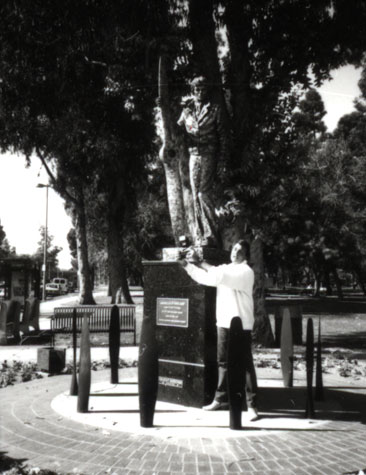 Sorry the photo is so low res but it was 1989 and I had an excessively cheap and rarely working camera. If you think that’s low res, you should see the film we made. 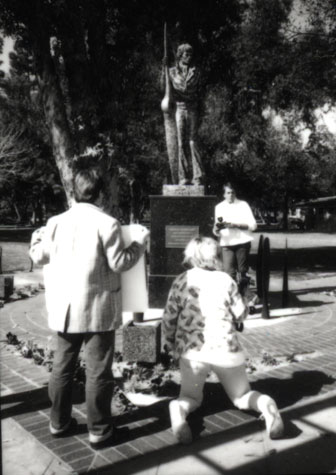 I was carrying on about how bad the sculpture was until Fabian’s manager told me he was was great friends with the artist and not only did the city pay a hefty price for it/her but there’s another exact Amelia at the Burbank airport. 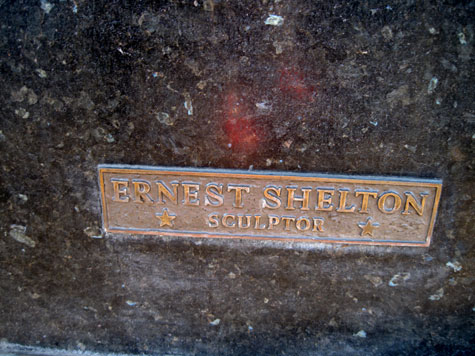 I know most people would never make the connection between Amelia Earhart and Fabian, let alone Amelia Earhart and Elvis, but that’s what makes life interesting through these eyes. I’d still ditch the shark fins had I been Ernest but I’m happy that Amelia is still standing tall, mere blocks from her home in beautiful North Hollywood. 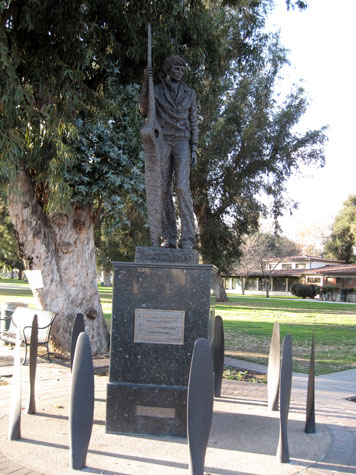