Had a dream night at Franne Golde’s bday party

Had a dream night with some of the songwriters I came up with and who all hit around the same time as me at Franne Golde’s bday party for her and hubby Paul Fox a couple Saturdays back. I started collaborating with Franne in 1975 when I was a hatcheck girl/ poster hanger at Reno Sweeny’s, a cabaret in NY, where Franne was performing. She wrote a boatload of hits, my faves of which are “Night Shift” by The Commodores and Selena “Dreaming Of You”. Paul, who I unfortunately didn‘t get a snap with, played synths on my “Neutron Dance“ by The Pointer Sisters, among a zillion other records. All these folks are google worthy as their hit songs stretch over decades. Also in photos are me plus: Stephen Bray (my The Color Purple collaborator and known for a heap of Madonna hits like “Get Into The Groove” and “Express Yourself“), Toni Basil (“Mickey,” + brilliant dancer and choreographer -The Lockers, and the about-to-be-released Quentin Tarantino film Once Upon A Time In Hollywood), Andy Goldmark (Michael Bolton “Soul Provider,“ Jeffrey Osborne “You Should Be Mine-The Woo Woo Song”) and Peter Rafelson (Madonna “Open Your Heart”) To me, songwriters are the most soulful of the bunch that it takes to make a record. Usually hidden and unsung, there would be nothing if it weren’t for the song. Songwriters have to love what they do, especially in this day of making pennies despite millions of downloads, we certainly ain’t in it for the money! Love you all!
#songwriters #wewritehits #popmusic #goldrecord #randb 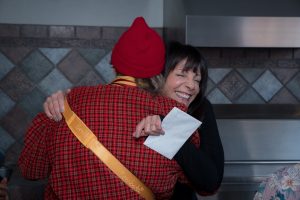 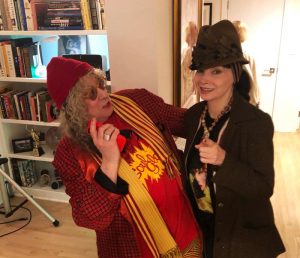 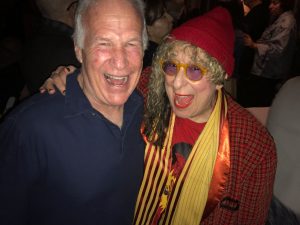 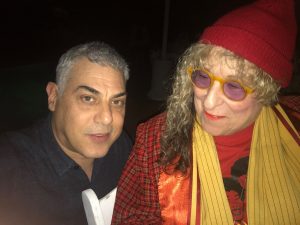 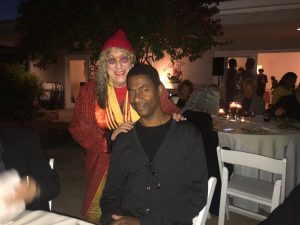