I absolutely love Narada Michael Walden. We met in 1979 when he used to open for Patti LaBelle, who was the first artist to regularly record my songs. Right after I had my first hit, “September” by Earth Wind & Fire, everyone in the world started calling me to write with them. Among the most persistent was Narada, who I said no to for months because I was on severe overload. But once the flowers and candy started arriving and once I realized that someone who wanted to write with me this bad must really dig what I do, I said yes. And from that point on we started popping out songs like kittens.

We co-wrote the biggest hit that Narada had as a solo artist, “I Shoulda Loved Ya“, and wrote a slew of other songs for performers like Sister Sledge, Angela Bofill, Phyllis Hyman, Stacey Lattisaw, and more. Narada went on to have major success with Whitney Houston, Aretha Franklin and others and even won back-to-back Grammys for Producer of the Year. After many years, we got together early in 2013 and I absolutely vowed I would never lose contact with this man again.

The drums Narada laid down on “The D” are absolutely insane. Unfortunately, when we drove up from LA to Narada’s studio in San Rafael, CA. I could only take a skeleton crew. So all hands were on the movie cameras and almost none on the still cam. So here are the few shots we took. But more to come when we go back to San Rafael to mix the record with Narada after we finish more sing-alongs in Detroit at Thanksgiving. 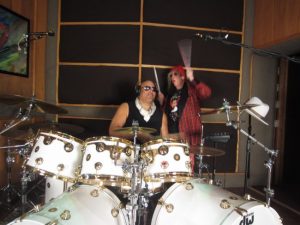 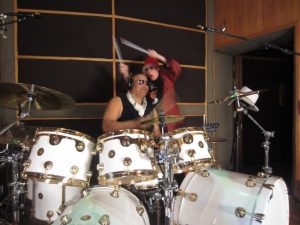 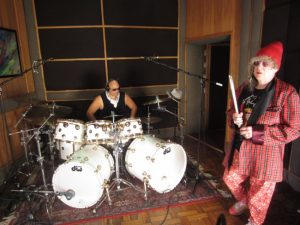 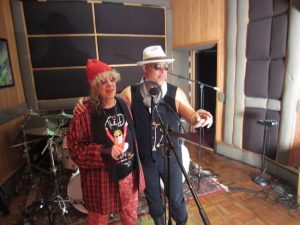 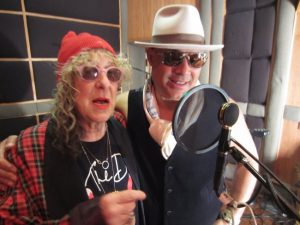 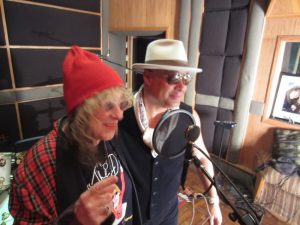 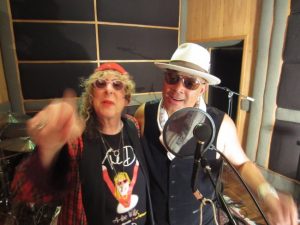 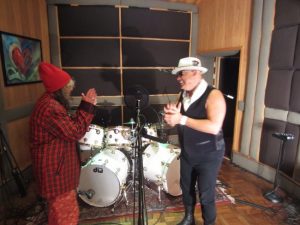 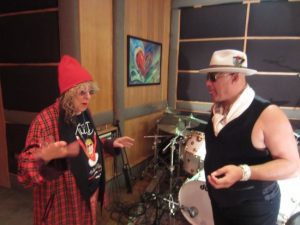 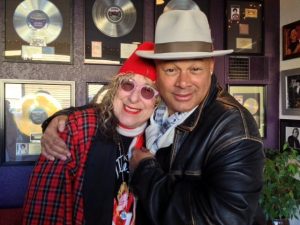