Before we began recording and filming “The D” in Detroit on September 11, 2013, we recorded a plethora of famous Detroiters at my studio in Los Angeles, Willis Wonderland.  The first was my friend, mentor, and sometimes collaborator, the brilliant Lily Tomlin.  She’s from Detroit and we ALWAYS talk about the D when we’re together.  In 1999, when Lily hired my alter-ego, Bubbles the artist, to build her website we made sure to include a large Detroit section.  It was only then that I discovered how far back I really went with Lily.

When I was 6, my mother took me to see my first horror film, “The Creature From The Black Lagoon”.  It was playing at the Avalon, a theater just a few blocks away from the house I was born in. I barely remembered the film though as all I could talk about was the usher who sat us. All the ushers pointed their flashlight at the ground, lighting a path as they escorted you to your seat. But the usher who led us did these elaborate circle 8 patterns on the floor with hers, a real Cecila B. DeMille. That made more of an impression on me than the movie did and I proclaimed to my mother that THAT was what show business was all about. From that flashlight ‘show’ I realized that to stand out in show business you have to find your own hook. And that always stayed with me.

When Lily and I were deciding on what parts of her upbringing in Detroit to use on the website she told me it was imperative to talk about her very first job – as an usher at the Avalon Theatre where she had a spectacular routine worked out with her flashlight!  I experience these kind of synchronicities fairly often but this one took the cake! Or should I say flashlight? 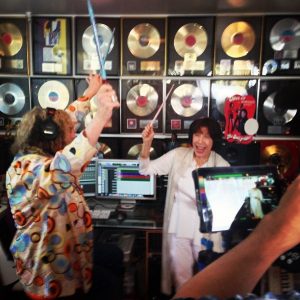 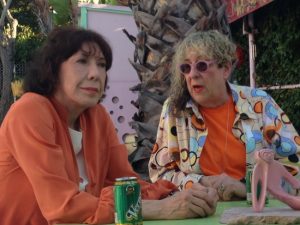 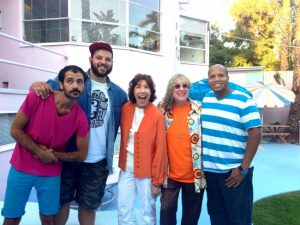 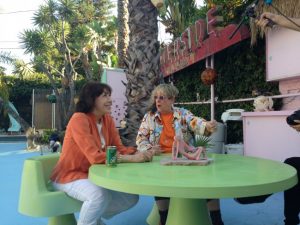 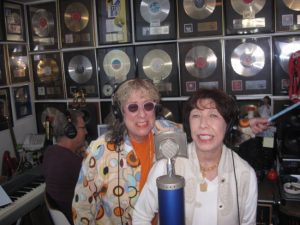 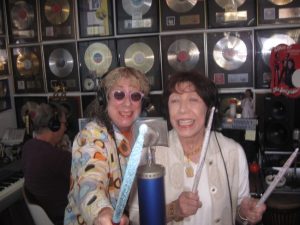 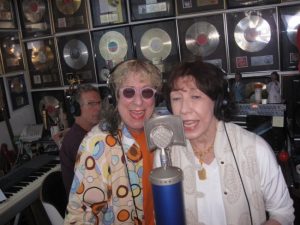 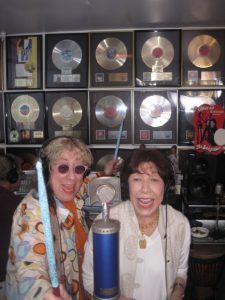 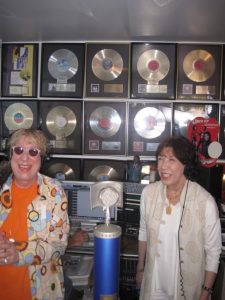 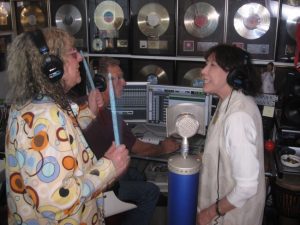 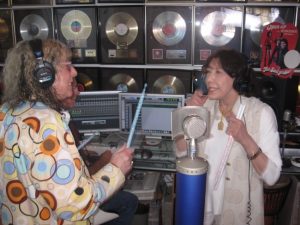 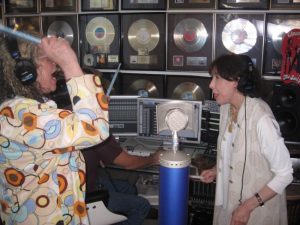 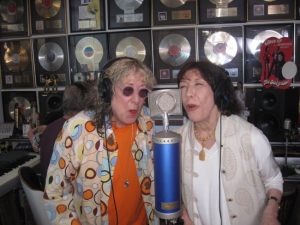 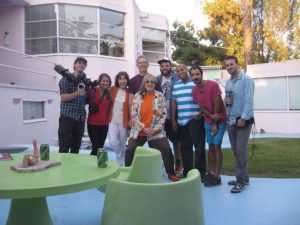 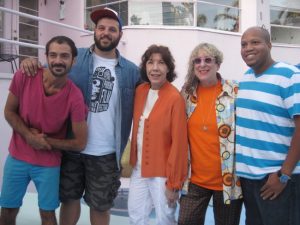 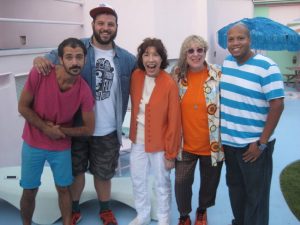 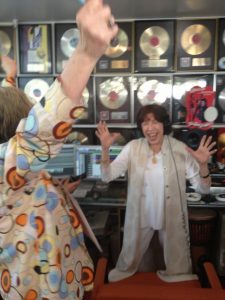 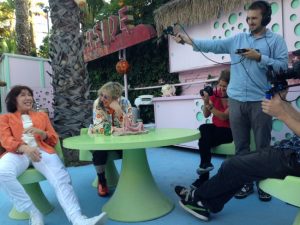 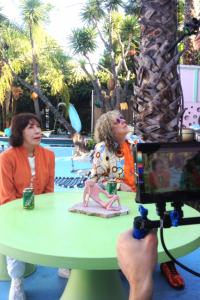 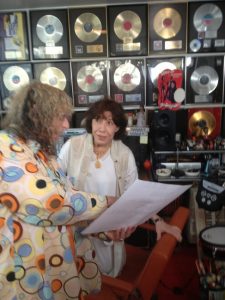 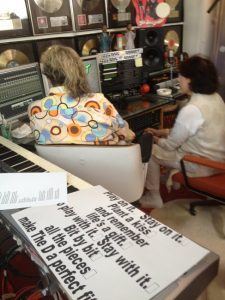 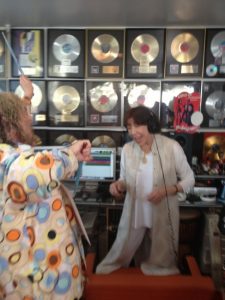 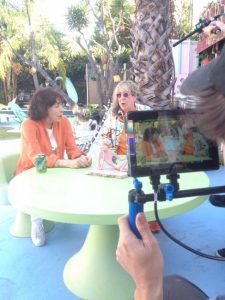 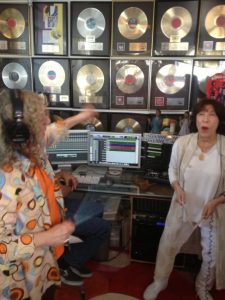 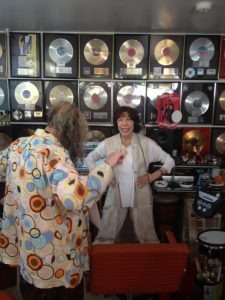