My first and only album, released in 1974 on Epic
Records, containing the first 10 songs I ever wrote. 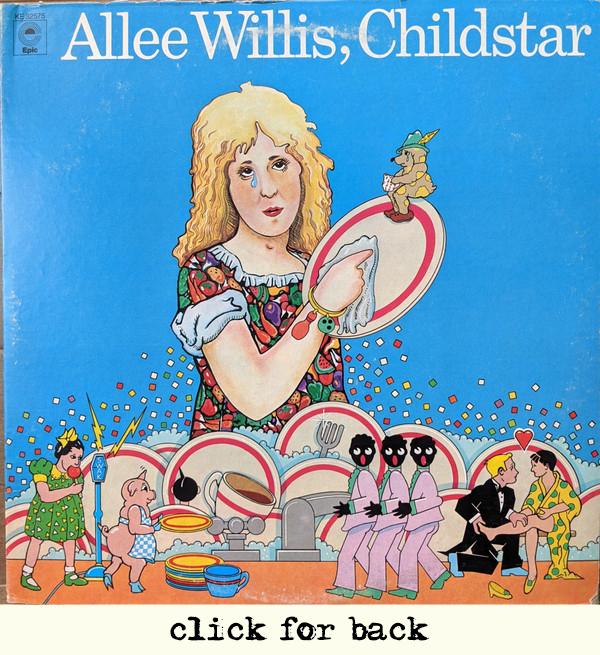 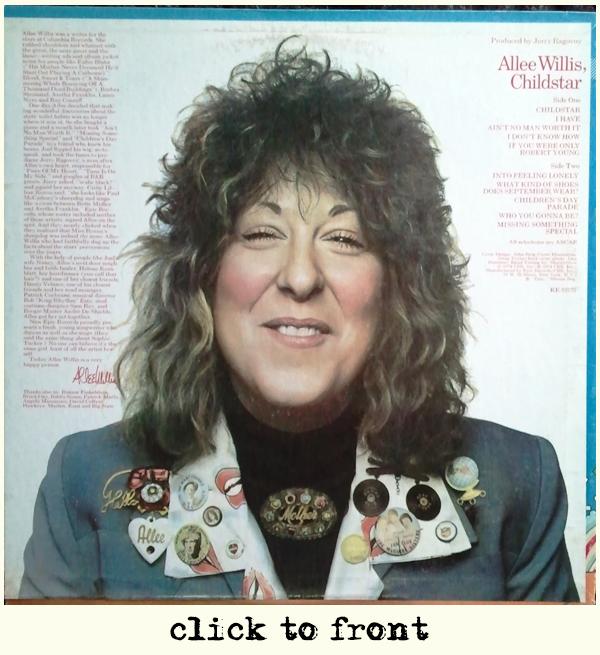 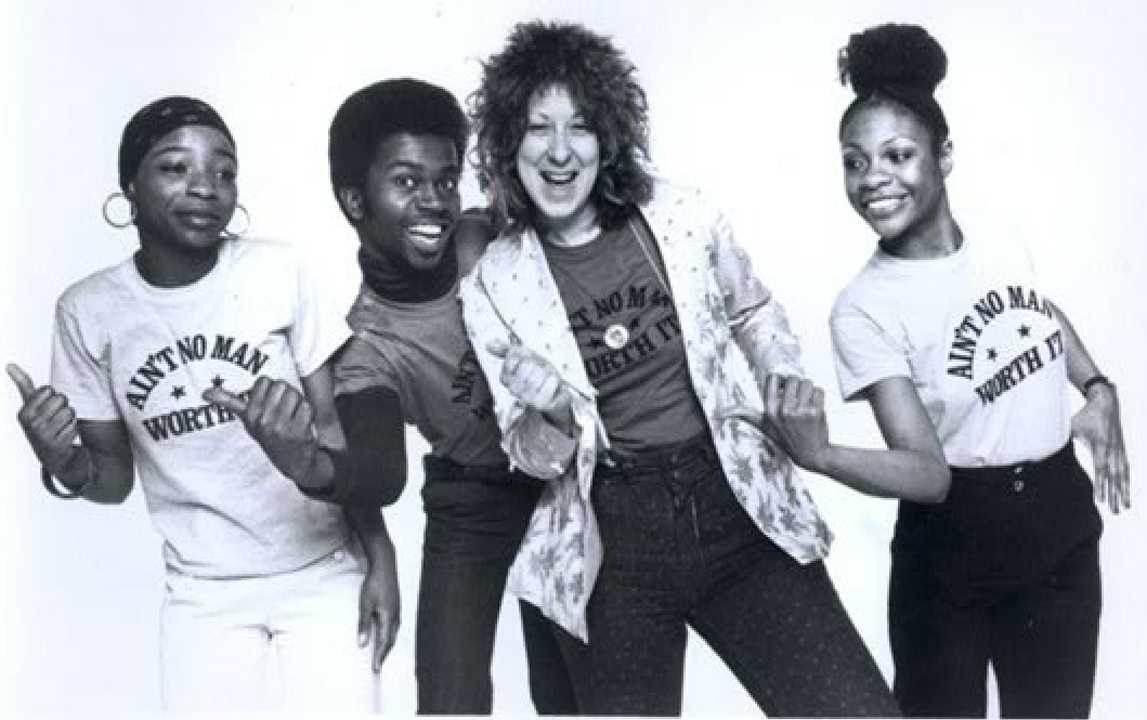 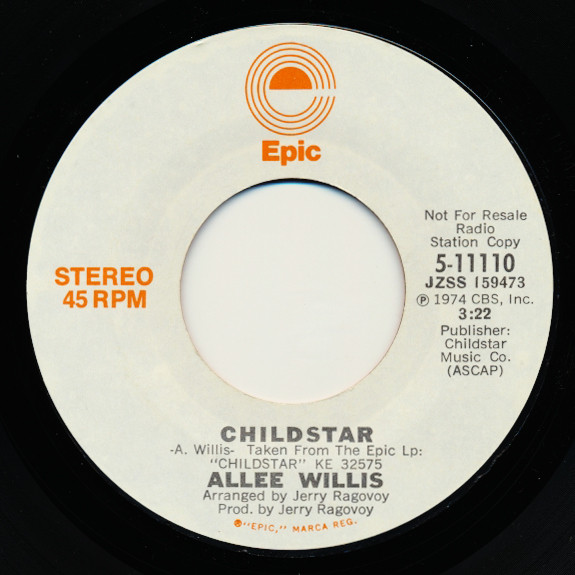 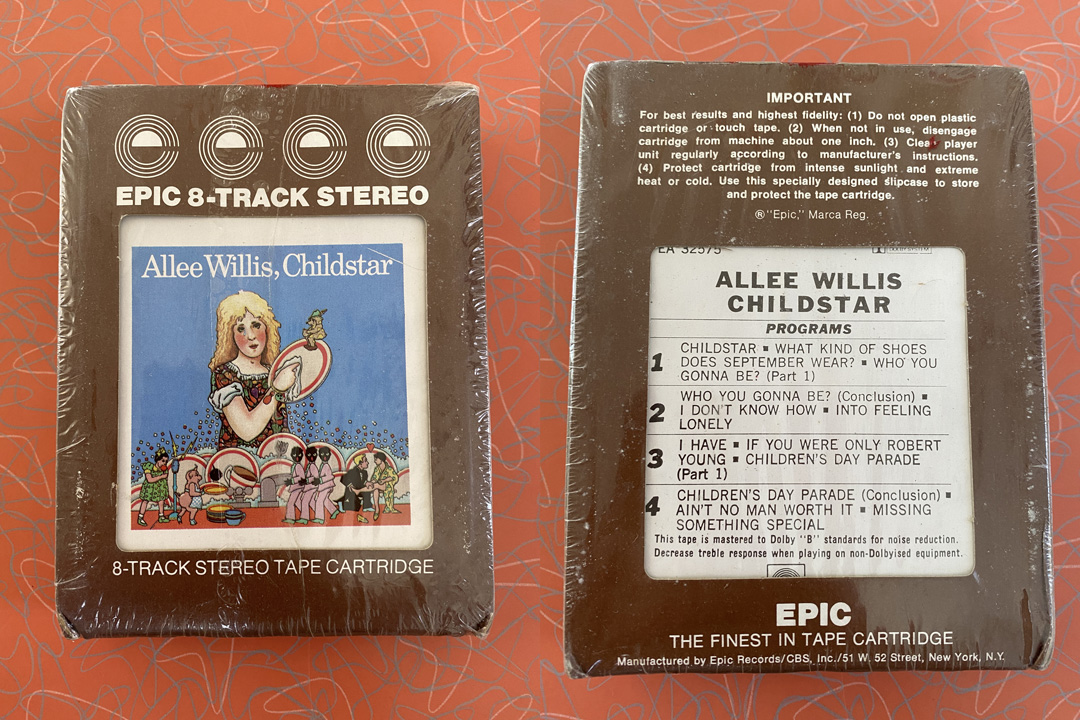 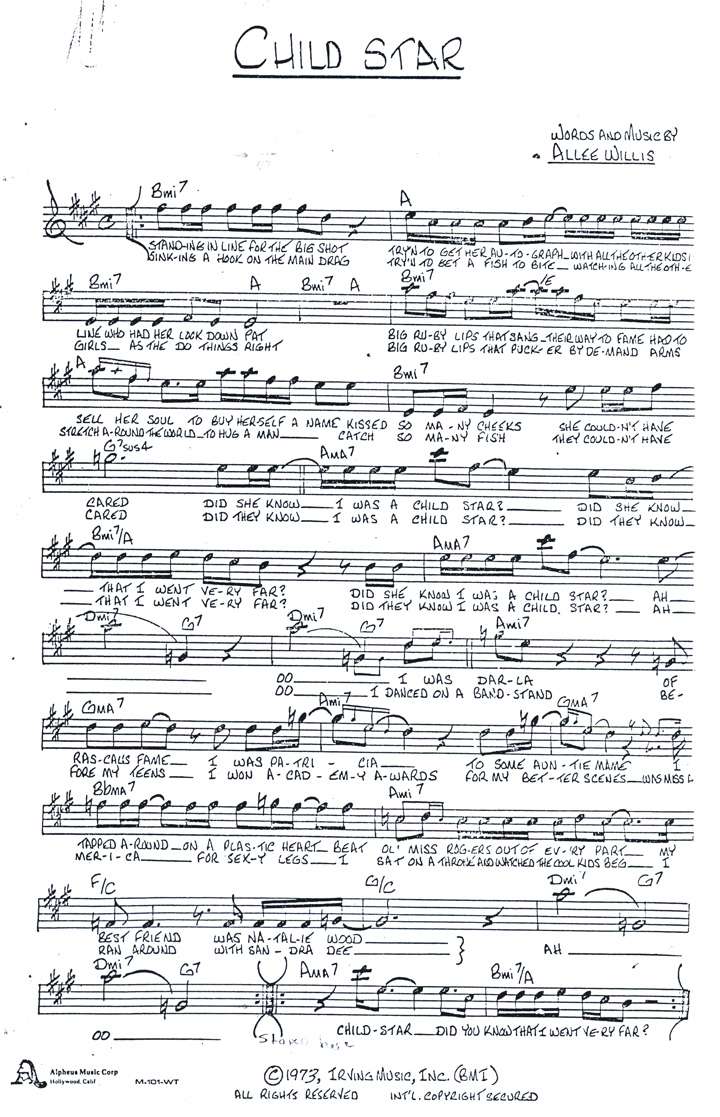 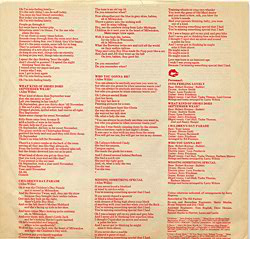 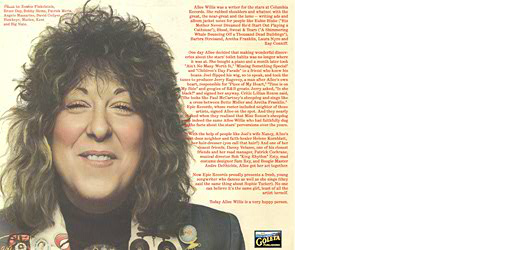 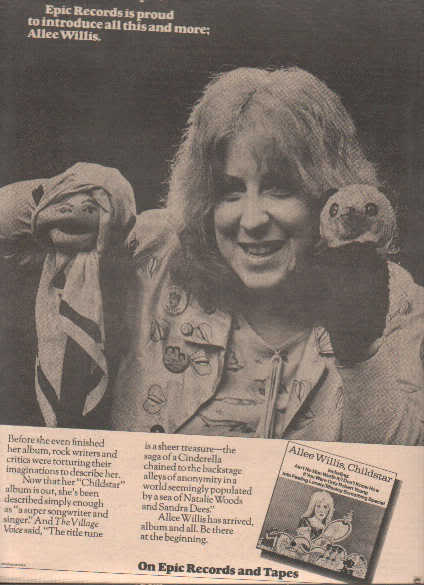 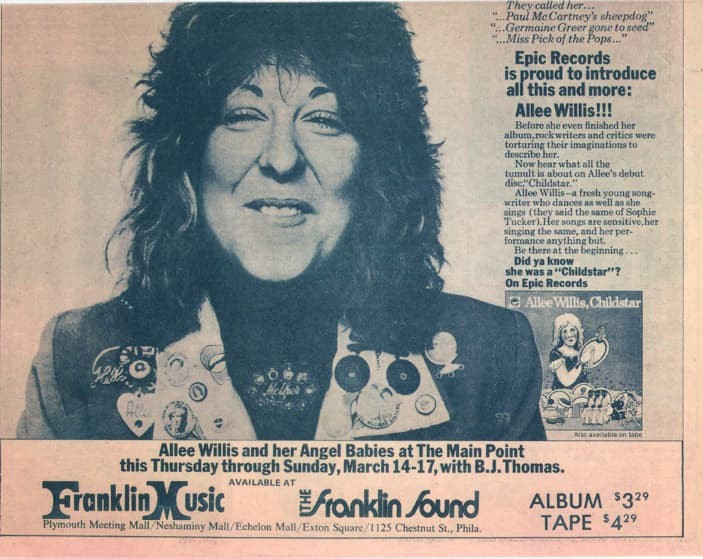 For your added enjoyment, the attached photo is exactly what I looked like when I sang these songs. I'm with my group, the Angel Babies. They didn't sing on the record but came on the road with me. Luthur Vandross was their piano player in Harlem and played at the audition in March of '74 and was pissed they got the gig because he was left behind. (Did I ever tell you I sang a duet with Luther in 1974 called Little Orphan Allee?). Fonzi, the guy in the photo, was Luther's best friend. He and the gal to my left were the singers in Chic for a long time. They sang "Good Times". The girl on the right toured with David Byrne for years. I LOVED them.

Absolutely Ain't no man worth it! That was the FIRST song I ever wrote. I was on a bus going down Amsterdam Ave. in NY and freaked when I heard the Gilbert O'Sullivan song "Alone Again Naturally" and wrote the lyrics to that melody. Then I called a guy I went to University of Wisconsin with who had an afro (he was white) and wanted to be a songwriter. We took the chords of "Never Can Say Goodbye" and played them back from the end in sequence to the front and wrote the melody. The bass player on "Ain't No Man Worth It" was Bob Babbit who had just played on "Midnight Train To Georgia", one of my favorite all time records and #1 BEST background vocal song EVER. He's also the bass player in the fantastic legendary Motown Funk Bros. band, subject of the documentary Standing In The Shadows Of Motown.

Yes, "Who You Gonna Be" was the other song I thought you'd dig the backgrounds on, although I think the entire LP is superior in that department. Carl Hall and Tasha thomas, who were ruling NY sessions at that time. Also thought you'd like the soulfulness of "Missing Something Special". The string lines in "If You Were Only Robert Young", especially how they build, thrill me to this day. Also horns in "Childrens Day Parade". Carole Childs took me seriously as a songwriter after she became obsessed with "I Have" in 1976. She tried to get Diana Ross to do it forever. Overall, the consensus favorite among the people who know the LP (all 5 of them) is "Childstar". I still have a few friends, like my friend Charlot who's currently in Hairspray and was one of the most beloved Harlettes with Bette Midler, calls me Childstar to this day. And how about that I had a song saluting/foreshadowing September? Could tell you stories forever...

And those really were the first 10 songs I wrote. Producer, arranger and co-writer on "I Don't Know How" was Jerry ragovoy. I think I told you he started and owned The Hit Factory, where the LP was recorded, and wrote gems like "Time Is On My Side", "Stay With Me Baby', "Not Fade Away", etc. 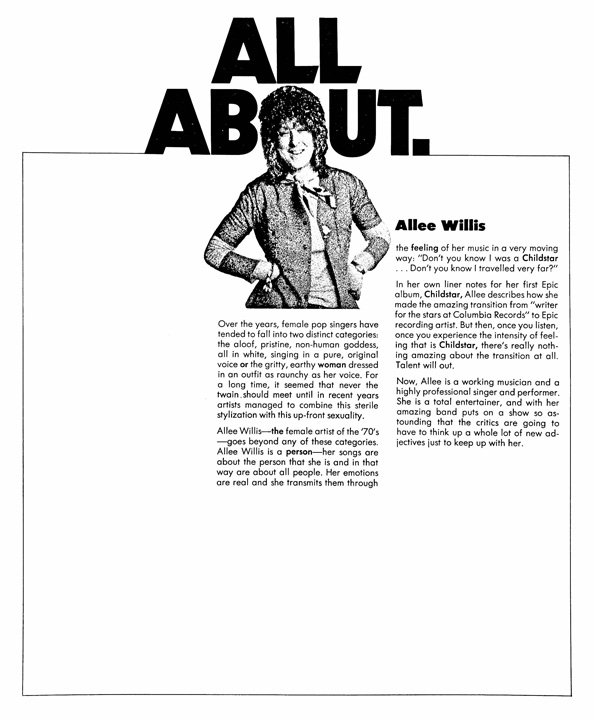